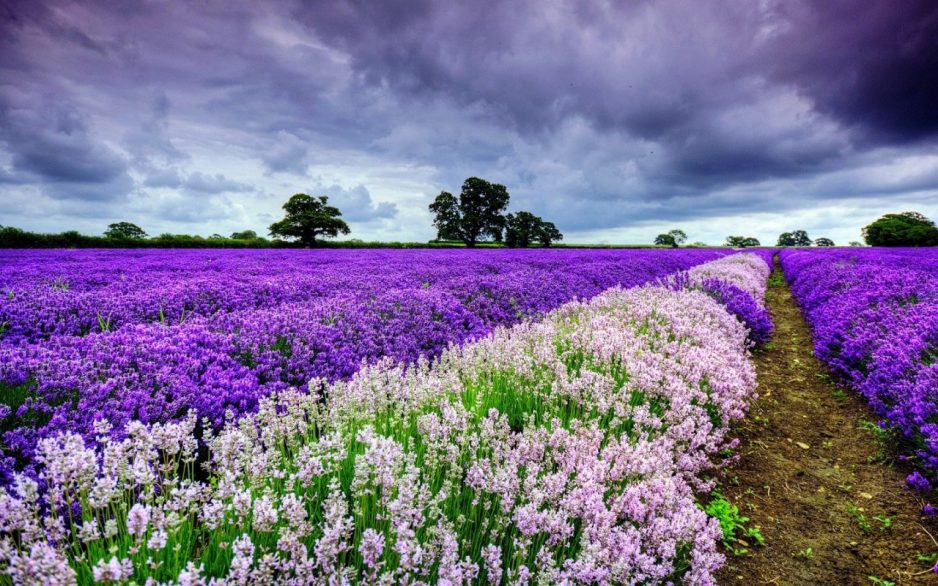 Today can be a very touchy subject for me, which is a stressful thing. Which we all know stress equals pain for someone with fibromyalgia.

Feeling some type of way today; been trying not to think about it and tell myself it doesn’t bother me. And there’s no need in discussing it because I’m sure many would blame me, and say I should take that step. But I have already took that step and I fell without no one to catch me. The man that everyone says I look like; the man I once felt was my world. I lost him a long time ago; don’t really think I ever had him in the first place. I never would’ve thought I wouldn’t see or speak to my father but it’s been so many years now. We are strangers, and I had to make the choice that was better for me and my heart. I chose to love him from a far. I hope he’s alright wherever he is and I wonder does he think of me.
When it comes to Father’s Day that is all I have to say.